When I was a child, I always tried to stay awake until midnight to celebrate as we would usher in the new year. At midnight, we would bring out our Christmas tree and burn it. People would start hitting drums and cans to make a lot of noise; those who had guns would shoot up, and people would run on streets burning used car tires. People would drink and feast at night, but it was also a time when some people would be violent and break into homes and do all kind of things.

The trend has changed since 2000. Churches started having End-of-Year night services, so that people can enter the new year in prayer.

New Year Celebration is the most attended service in Uganda, more than Easter and Christmas.

At Mercy Church and the Worship House, we held our third End-of Year service. We had fireworks, as we ushered in the new year. At Mercy, we had over 1,000 people in attendance, and at the Worship House, over 20,000 people attended. The venue was so full that security had to stop people from coming in.

This service gave us an opportunity to share the gospel. We had a time for prayer, and we prayed for people. Several people came to me drunk, and they wanted to give their lives to Christ and they wanted to stop drinking in the new year.

Pray for them that they will grow in their faith.

Thank you for your prayers. I came back from a wonderful family vacation in Jinja; it was good to spend time with family and rest. 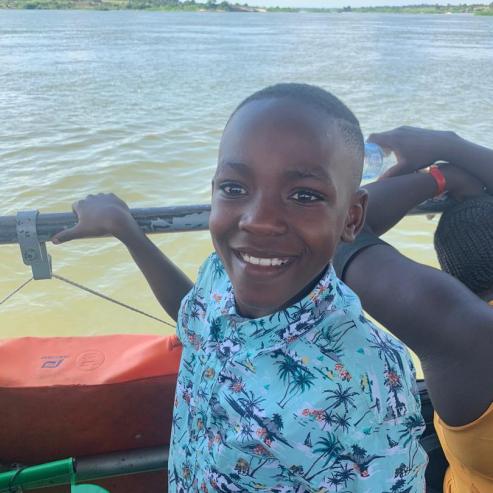 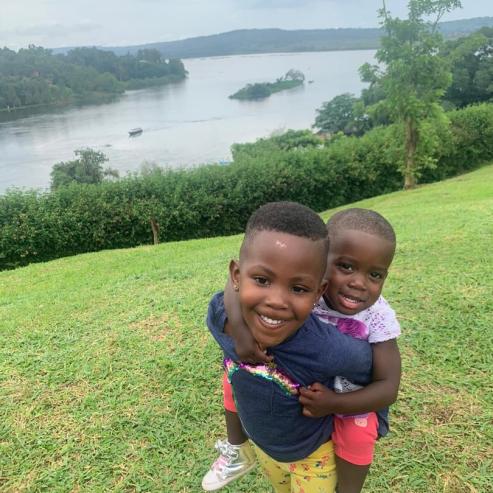 It has stopped raining in the past few days and construction work has continued to move on fast, and I know we will be able to be done before school starts.

One thought on “New Year Celebration in Uganda”